According to AKA (American Kratom Association), a kratom lover lobbyist group, in 2016, around 5 million Americans were using Kratom regularly. In 2021, the daily kratom users nearly doubled.

Primarily, the masses consume the compound as an alternative to opioids. The continuously growing popularity of this plant species has caught the attention of the Federal Government. They took several steps to ban Kratom, but all in vain. However, now there are possibilities of a change.

Kratom is an increasingly popular drug of abuse and readily available on the recreational drug market in the United States. Recently in a public call for F.D.A. ‘s stand on Kratom, the institution describes Kratom as: “Kratom is abused for its ability to produce opioid-like effects… Evidence suggests that Kratom is abused individually and with other psychoactive substances… In the United States, Kratom is misused to self-treat chronic pain and opioid withdrawal symptoms.”

But should the F.D.A. take steps against Kratom? The amount of Kratom for sale in the U.S. is reaching new highs. Thus, it becomes vital to understand the stand of F.D.A. and kratom supporters. 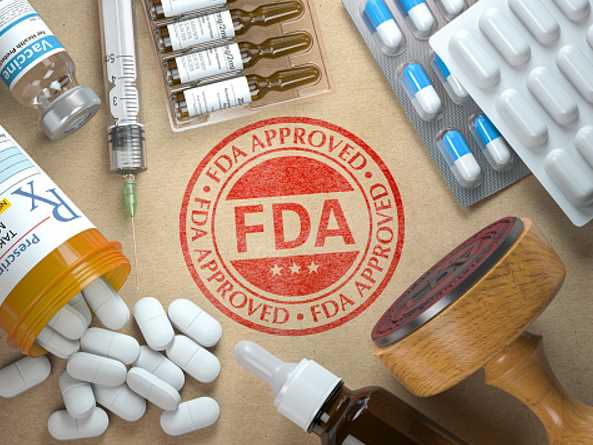 Before understanding whether the F.D.A. should support the kratom ban or not, it is vital to understand the perspective of the F.D.A. on Kratom. Here are some facts to know.

According to CBD, the Salmonella outbreak is about 199 ( nearly) people from 41 states who suffered from the sickness from consuming Kratom. In this, 40% of patients needed hospitalization, and 3/4th accepted to consume Kratom in different forms, such as tea, capsule, or powder before getting sick.

The official statement posted by CBD warmed consumers, “At this time, C.D.C. recommends that people not consume kratom in any form,” The F.D.A. also investigated the presence of salmonella in Kratom. In the investigation, we found out that among 66 analyzed samples, some strain of salmonella was found in 33 samples.

The F.D.A. reported, “Traceback was particularly challenging in this outbreak because Kratom enters the market through channels that are atypical for foods, such as through personal importation or false declaration of product at the port of entry into the U.S.A. The F.D.A. has not yet confirmed that growers or processors of Kratom are using Good Manufacturing Practices (G.M.P.s) or otherwise taking steps to ensure that their products are not contaminated with salmonella. … The F.D.A. reminds consumers that raw products contaminated with salmonella can make people sick if they consume them, and can also cross-contaminate surrounding surfaces and possibly expose others to salmonella.”

So, with these arguments, the F.D.A. does not seem wrong in supporting the kratom ban. But what is the truth? How does a compound with so many controversies have high Kratom for sale in the U.S. What is the perspective of people against the ban? The following section deals with it.

The Perspective of Kratom Users

Despite statements from the F.D.A., Kratom for sale in the U.S. is rising. Why? Here is the answer.

The agency is taking steps to support the kratom ban that might further reduce credibility.

For instance, the F.D.A. linked 47 deaths to Kratom, saying the drug has potential for abuse. However, the National Institute on Drug Abuse concluded that these deaths involved combining Kratom with other drugs or adulteration of products.

In such a situation, F.D.A. supporting the kratom ban can upset a large number of audiences.

F.D.A. supporting the kratom ban is a good thing but not for everyone. Looking at the anecdotal records of people benefitting from the herb shows that the company will boom if not banned.