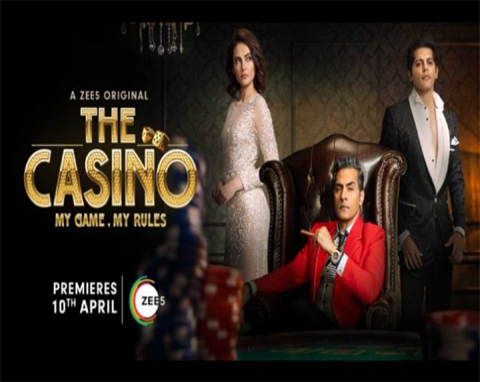 The Casino Web Series Zee5 Star Cast, Download, Watch Online The Story of ‘The Casino’ revolves around Business tycoon Mr Marwah. He is threatened by the city mayor after he insults him. To add to that his son gets arrested for murder. This is debut web series for Karanvir Bohra. It was released on Zee5 […] 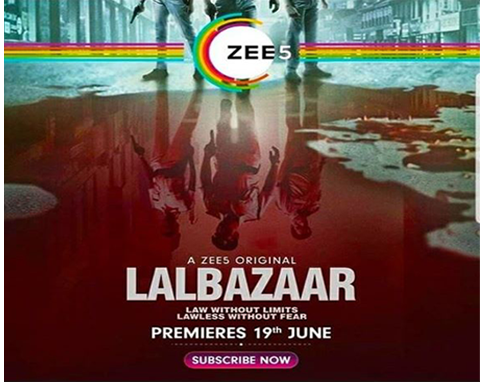 Lalbazaar Web Series cast & Crew. Lalbazaar is a Crime Thriller Web Series on Zee 5. The story is about Kolkata Police headquarters at Lalbazaar. This web series has been directed by Shayantan Ghosal. This series is about a set of brave cops dealing with some of the most sinister criminals to justice. Lalbazaar Star […]