There is no doubt that airsoft is catching on fast. In 2018 the US airsoft guns market size was 1.5 billion dollars. That’s more than three times bigger than it was two years before, and it’s not getting any smaller.

Whether you’re new to airsoft or you’ve been playing a while, we’ve got some great air soft games to take your airsoft experience to the next level. Without any further ado let’s jump right in.

Capture the flag is one of the most popular airsoft games to play. It is best played with two teams.

Each team will need to have a home base. In their home base, each team will have a flag. The aim of the game is to enter the enemy team’s base and steal the flag and then return it to your own team’s base. The game is won when one team has the enemy’s flag back at their base or one team is eliminated.

There are several ways you can spice up capture the flag. The most popular is to set a time limit for the game. Alternatively, you can use multiple flags, and then the winner is decided by which team has the most flags at the end of a set time.

Hostage rescue is an intense and immersive game for two teams. One team will need to be the guards and the other team will be split up between hostage and rescuers.

The guards should carry airsoft rifles, and the rescue team should carry rifles and airsoft pistols. The pistols are to be given to the hostages once they are rescued.

Officers is a popular airsoft game for two teams. There are several variations of it too.

The basic premise of ‘Officers’ is that one team is the officers and the other are the attackers. The officers have to follow a specific route and make it to the end without being eliminated. The attackers, on the other hand, can move around as they wish.

The attackers should be armed with airsoft rifles or sniper rifles. Their goal is to eliminate all the officers before they reach their destination. The officers win if one or more can complete the route.

Zombie takes a bit more creativity than the other games listed so far. It can be played with smaller or larger groups, but either way, the team needs to be divided up into a 4:1 ratio of humans to zombies.

When the zombie players hit a human they infect them causing them to become a zombie. A zombie can be shot 3 times. When a zombie player is shot for the fourth time they are dead.

Before the game starts there will be ‘cure items’ placed around the battlefield. The humans need to find all of these before they get infected so that they don’t become a zombie.

When all the zombies are killed the humans win the game. If the zombies successfully infect all of the human players then they win. You can play this game with airsoft rifles or pistols.

Close quarters combat is a high-octane airsoft game played in a small space. It’s a regular match between two opposing teams only there is much less space to move around.

Most players choose to play this using only airsoft pistols, but that’s entirely up to you.

This is an immersive airsoft game, and it works best if one of the players is an airsoft veteran. The most skilled player takes the role of the assassin and everyone else has the task of hunting them down before he assassinates them all.

The game is won when either the assassin is dead or if the assassin manages to kill everyone else. As the odds are in the crowd’s favor, it’s best to give the assassin a 5-10 minute headstart.

A lot of tactics and stealth are required so it’s best to play this game in the field or, even better, at dark.

President is like a combination of Assassin and Officers. Many airsoft enthusiasts say that this is the most exciting game they’ve played.

For this game, one player needs to be the president. The rest of the players are split into two teams. One team is the president’s bodyguards and the other team are the assassins.

The task of the bodyguards is to escort the president to a predetermined safe location without him being shot. The bodyguards need to be tactical and on the ball to successfully carry out their mission.

The assassins’ goal is to eliminate the president before the bodyguards escort him to the safe zone.

Battle Royale has been made popular by the film of the same name and videogames such as Fortnite. This is a fun, intense, and fast-paced airsoft game. Not only that, but you can play it in huge groups. We’re talking up to 100 people!

In Battle Royale, there are no teams. This is every man for himself! The game begins with everyone together and a rule where no one can shoot anyone for the first 5-10 minutes. The bigger the playing field, the better.

The rules are simple, once the game starts the players have 5-10 minutes to get themselves where they want to be. Then the fun starts. Once you’re shot you leave the battlefield. The winner is the last man standing.

The Hunger Games is a bit like Battle Royale, but with one key difference. The players don’t start with a weapon. Instead, all the weapons are located in the middle of the field. It’s good to have a variety of different weapons, like the ones you can buy at www.airsoftcore.com, to make the game more interesting.

When the game starts players have to run to get a weapon and start shooting. Because you’re going to be running on a collision course with everyone playing the game, it’s best to play this with a smaller group.

Which of These Air Soft Games Will You Try First?

Airsoft is a great way to get together with friends and meet new ones. You might even find yourself going against someone with real military or police experience! No matter if you’re a novice or a pro, these air soft games are a great way to take your air soft experience to a whole new level. 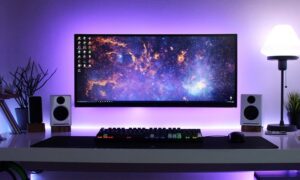 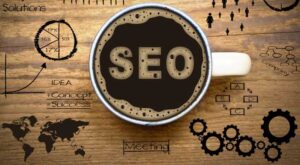 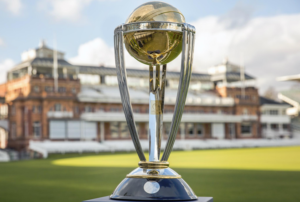 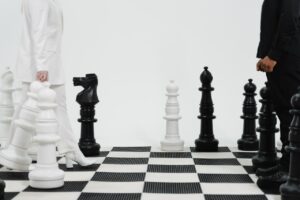 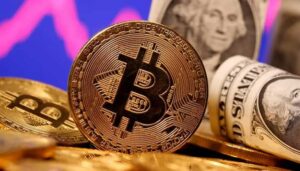