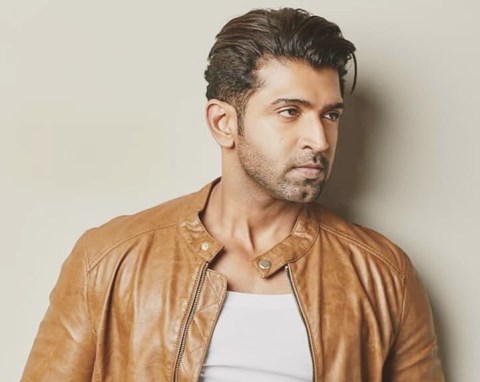 Arun Vijay is an Indian Tamil film actor. Formerly he was known as Arun Kumar. He is the only son of Legend film actor Vijayakumar. Arun Vijay started his career in the Tamil film industry in 1995. Arun Vijay was born on 19th November 1977 in Chennai, Tamilnadu. He is 43 years old as in 2020. Arun Vijay Age, […] 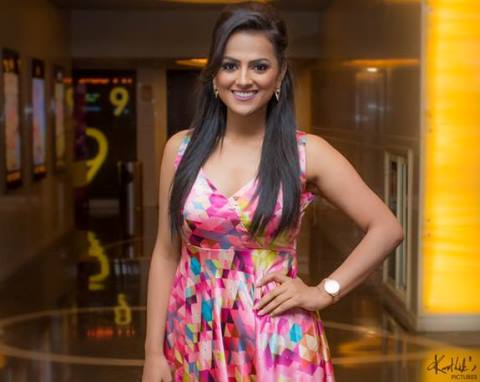 Shraddha Srinath is an Indian Kannada and Tamil films actress. She has also done a number of Telugu, Malayalam and Hindi films. She gained popularity for her role in the Kannada movie “U-Turn” in 2016. She won the Filmfare Award for Best Actress for her role in U-Turn. Shraddha was born on 29th September 1990, […] 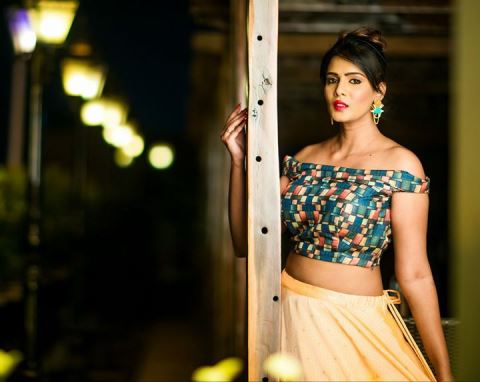 Meera Mitun is an Indian Supermodel, Dancer and Film actress. She was crowned Miss South India in 2016 at the zonal rounds. She started her career as a print model. She was born on 6th December 1987 in Chetpet, Chennai. Meera became popular after participating in Indian beauty pageants. Later on, She chose acting as a […] 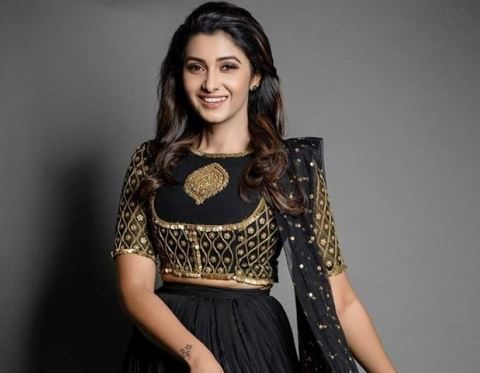 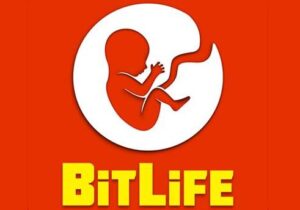 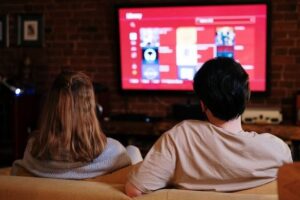 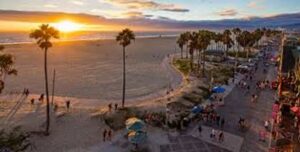 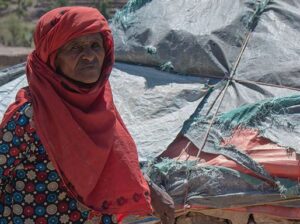 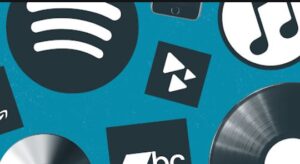