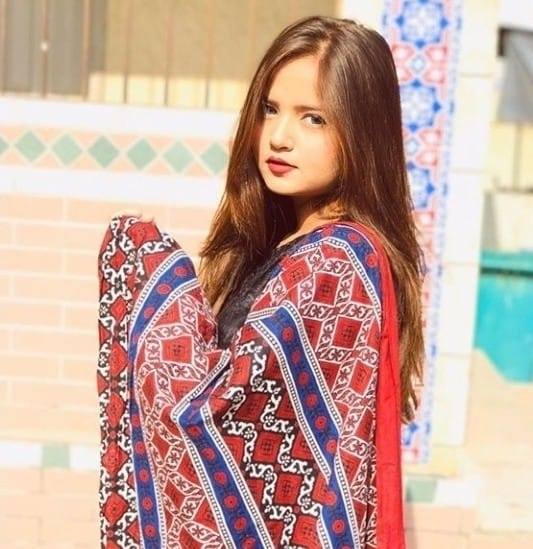 Hafsa Khan, is a Pakistani social media star who became famous from her videos on TikTok. She is a student of the University of Karachi, Pakistan. She is a Youtube by passion. She has got a channel in her name”Hafsa Khan“. There are 49.3K Subscribers of the channel. Hafsa is also very popular on Instagram. She […] 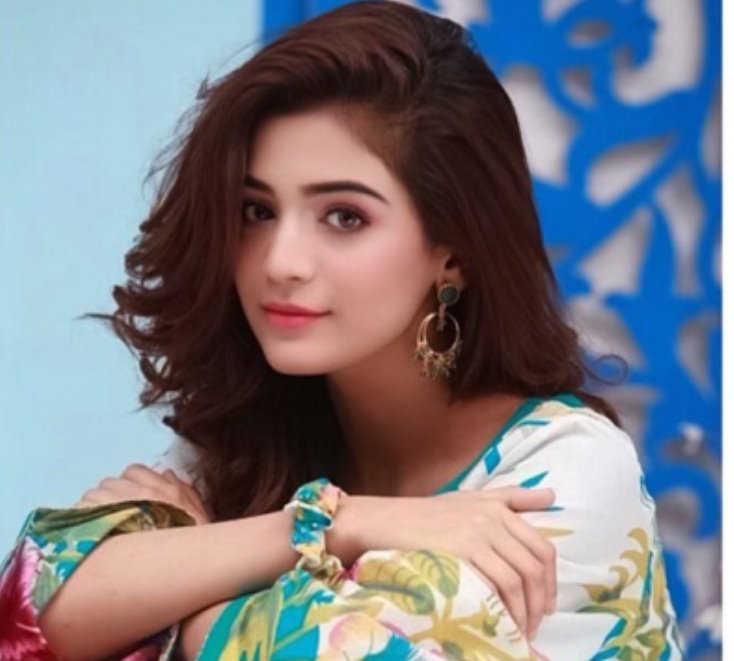 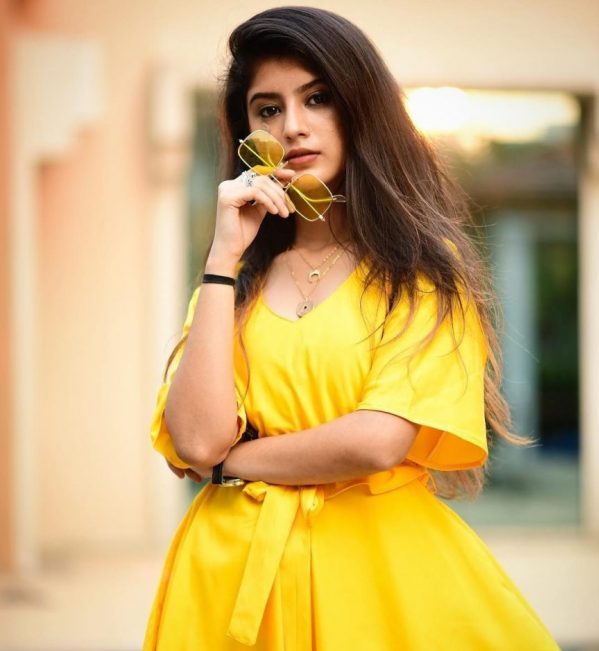 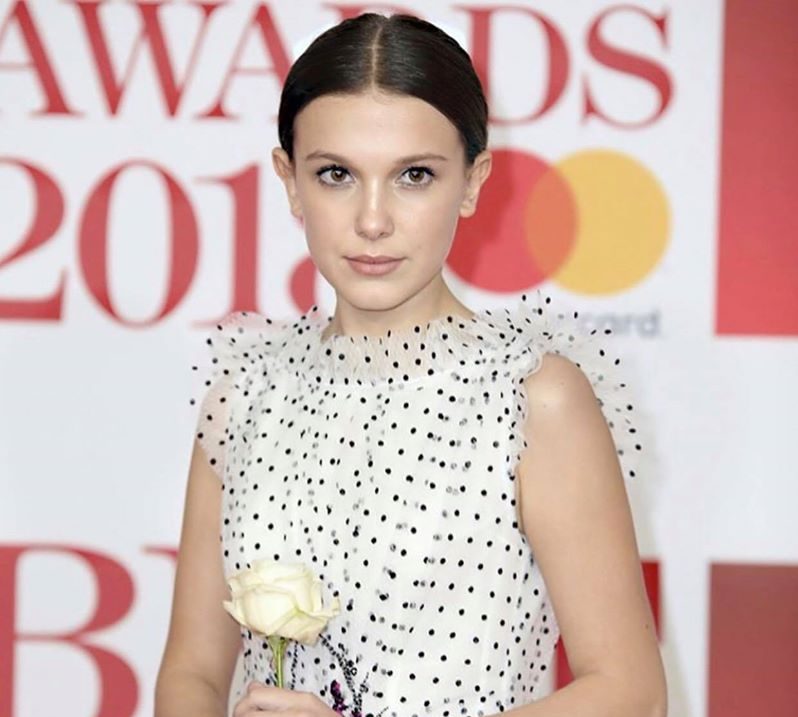 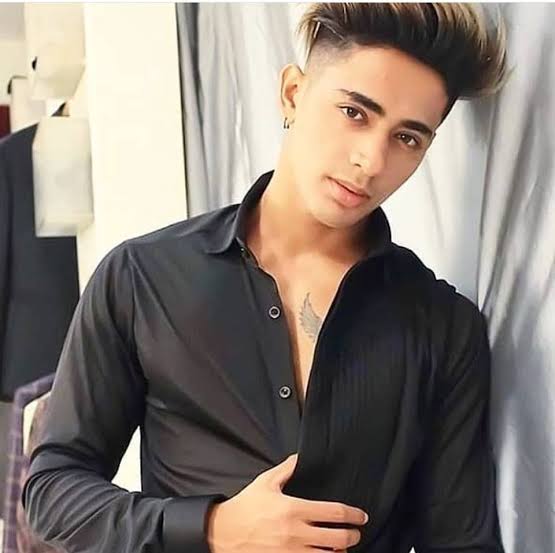 Danish Zehen was a contestant of MTV ace of space-season 1. He was a Rapper, You Tuber, blogger at the initial days of his career. Later he grew to fame after contesting in MTV show ace of space. His tragic death came on December 20, 2018 due to a car accident. Here are the details […]